In the United States, you'll likely follow the rules of one of these volleyball organizations - FIVB, USAV, and NFHS.

Each organization has slightly different rule interpretations so it's important to understand what rules of volleyball to follow.

The FIVB is the ultimate international authority in volleyball.

The FIVB's main activity is worldwide planning and organization of volleyball events, sometimes in conjunction with other international governing bodies such as the IOC. This involves defining qualification procedures and competition formulae for tournaments, as well as more specific details such as player line-up and replacement restrictions, venues and hosts.

The FIVB has a big influence on the following international volleyball events. 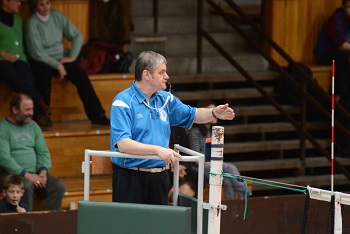 USA Volleyball (USAV) is a non-profit organization which serves as the national governing body of volleyball in the United States of America (USA).

There are forty regions of organized competition for adults and juniors in the United States. These regions are grouped into 8 sections and 4 zones. Each region has its own bylaws but are required to follow the national standards and practices.

Since 1920, The National Federation of State High School Associations has led the development of education -based interscholastic sports and activities that help students succeed in their lives.

The NFHS publishes the official volleyball rules in 16 sports for boys and girls competition and administers fine arts programs in speech, theater, debate and music. 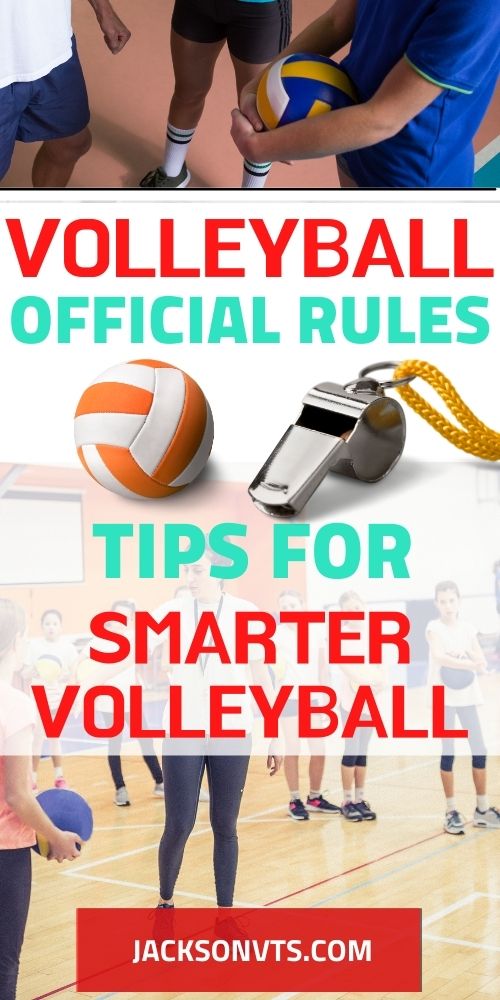 The FIVB is usually first to experiment with new volleyball rules. After the FIVB has made some changes, USAV tends to soon follow along and add in the changes to match the FIVB rules.

The NFHS is typically the last of the 3 organizations to follow along with the rule changes.

For example, the FIVB was first to use rally scoring and the libero. USAV soon followed then NFHS adjusted their rules much later.

If you have fewer players this can be an advantage to develop skill because the fewer the players, the more opportunity to be a part of the game.

Smaller courts
It's a good idea to consider using smaller courts with the younger kids because this will allow them to get more touches on the ball.

Smaller court means less court to cover. This will allow players to develop more skills because it'll be easier to get in position.

Coaches on the court
When a coach plays on the court with new youth players, this helps the kids learn the game. Kids can be overwhelmed by the official volleyball rules and different positions. The coach playing with the kids allows a way for the coach to provide guidance and easily direct the kids what to do.

Also, kids will often play harder when they are teamed with the coach because they want to impress the coach and not let them down.