The best thing we can do is take care of the things we have control of and not be concerned with things we can't. We can control our standard of training, preparation and commitment to executing our system at a high level each time we take the floor.
- Alan Knipe, U.S. Men's National Team Coach

John Kosty, Standford Volleyball Coach, thoughts on Brad Lawson...
It's funny, he was a goofy-footer his junior year of high school, and I couldn't watch him play. Goofy-footers are injury prone, and I wasn't sure we wanted to deal with that. He changed his approach in high school, which isn't easy. Sometimes it's almost like asking a lefty to hit right-handed. 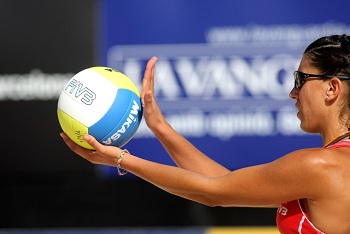 Commitment to excellence. Boy, that's a mouthful, isn't it?

These three words have become very popular in the world of athletics. But what exactly do they mean?

The dictionary tells us that commitment is the act of committing, pledging, or engaging oneself; excellence, the fact of excelling; superiority; eminence. Who do I think of when I hear those three words?

Bob Knight, Walter Payton, Mary Lou Retton, Karch Kiraly, Flo Hyman, Doug Beal and countless other individuals who give 100 percent when they step into the competitive arena. They have the pride, the determination, and the commitment to give it their best shot every time.

It's been said that the world is full of winners, but there are very few champions. A champion and a winner are separated by attitude. A champion is someone who acts professional, gives his or her best regardless of the score, and can be counted on at all times. A champion wants to pass the ball when the score is 14-14, to take the last shot when his or her team is trailing by two points, or to step up to the plate in the bottom of the ninth inning with two out and the bases loaded. Somewhere along the line we all have the choice and the chance to become not only a winner but also a champion.

Make those three words, commitment to excellence, a part of your lifestyle and you will be a champion forever. Rick Butler, club volleyball coach

"There is something heroic in wanting to be a coach. It requires as much ego as it takes to write a poem and there are far more risks. Who would take on a job description that encompasses teaching, motivating, recruiting, scouting, fund-raising, negotiating, staff development, managing team travel, compliance, developing a vision and philosophy, marketing, practice planning, and communicating with parents who believe because of the impact a coach has had on us, even one we did not particularly enjoy at the time. I am reminded of this qualification by some of my former players."
Terry Pettit, Talent and the Secret Lives of Teams

There are two basic situations in volleyball - either you got the ball or you don't. John Kessel

"Look," I said, "the most important person any player should work to be as good as, is himself. Your own excellence, success and greatest pride comes from only one person - you. It's fine to look up and learn from the best, not only in sports but in anything you're striving to achieve - in school, in a career, in your relationship with others.

But whatever it is, your first responsibility is to be the best you can. There is nobody else like you, so why try to be like anyone else? I've lived my life by this principle, and I've asked my players to do the same. Don't try to perform beyond your abilities - but never perform below them. You might be surprised to find out how much better you can be.
- Frank Robinson, Major League Baseball

I do not believe that there is any secret or single formula for success, but there are common threads of thought and action that characterize the successful people that I have been fortunate enough to know and observe. I do know, from my own experience, that our chance of succeeding is much greater when we organize and take charge of our lives. When we are willing to make decisions, we aggressively pursue those things in life that are important to us.
- Merlin Olson, NFL football player 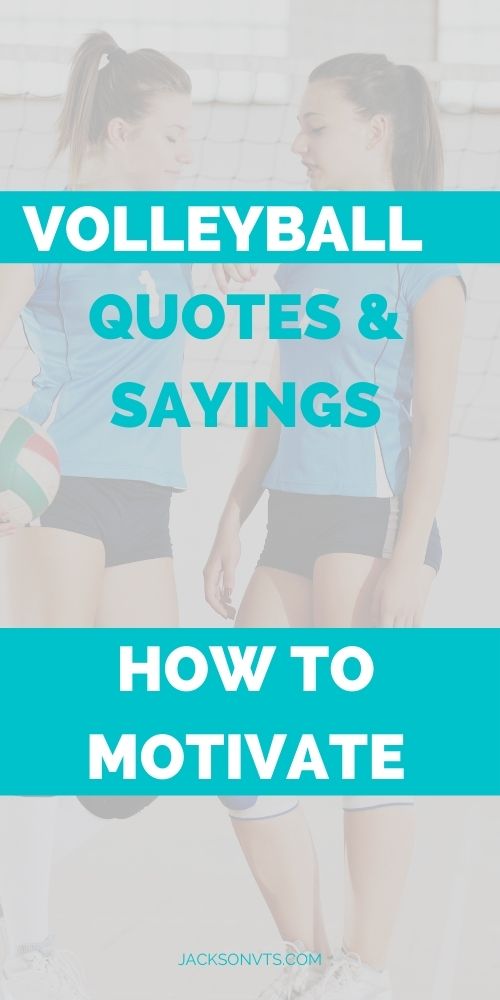