History of volleyball. Today there are more than 46 million Americans who play volleyball. There are 800 million players worldwide who play Volleyball at least once a week.

History of Volleyball Started at the YMCA

Did you know in the United States volleyball is the 3rd most popular sport for girls in high school with 404,000 girls on varsity level programs?

USAV has made an important impact on the history of volleyball.

USAV is the only volleyball organization to accredit volleyball coaches. Since 1977, when the first USAV coaching certification program began, over 100,000 coaches have received training at the varying levels of accreditation offered.

USAV is the National Governing Body (NGB) of the sport, as recognized by the US Olympic Committee (USOC), per the Amateur Sports Acts passed in 1978. There are 44 NGBs for the other Olympic and Pan American Sports. 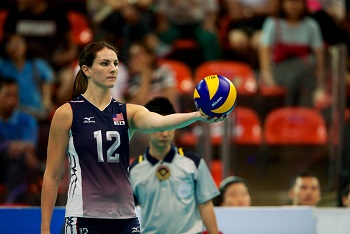 Volleyball in the USA

USAV conducts High Performance tryouts annually to make sure every player who wants to put themselves against the best  beach and indoor, gets that chance.

USAV was founded in 1928, and was one of the 12 founding countries of the International Volleyball Federation (FIVB) in 1947. Currently the FIVB is the largest international sports federation in the world with 220 National Federations.

USAV help conduct the first volleyball camp held in America in 1968, and continues to hold high performance camps for players ages 18 and under at the U.S. Olympic Training Centers and other top facilities around the United States.

USAV helped to establish and continues to support the Volleyball Hall of Fame in Holyoke, Mass, the birthplace of the sport in 1895.

USAV has organized our indoor national teams at full time training centers since 1974; currently both indoor teams train at the USA National Team Center located within the American Sports Center in Anaheim, Calif.

The Paralympic Men's and Womens Sitting teams began full time training in 2006 at the University of Central Oklahoma Paralympic Training site; the USA women won a silver in Beijing 2008 and bronze in Athens 2004. 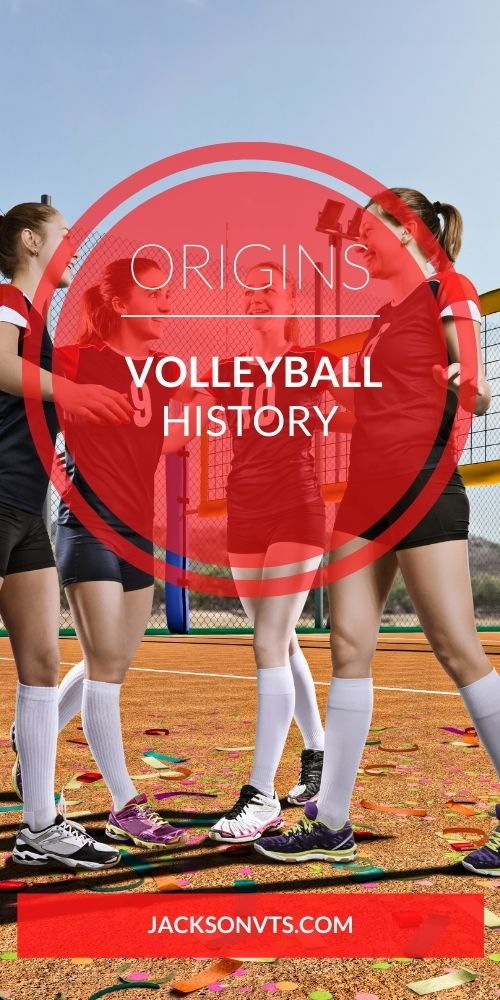 The history of volleyball will never be the same because of a historical meeting was held at the Graf Coffee House (now called Krivan) in Prague between representatives of the Polish, French, and Czech Volleyball Federations, followed by a more formal meeting in the council chambers of the Smichov brewery.

The main aim of this commission was to lay the foundations of an international Volleyball federation, together with other tasks detailed in the minutes of this historical meeting, such as

The organization of this first Constitutive Congress was entrusted to Mr. Libaud, President of the French Volleyball Federation. It took place in Paris from April 18 to 20, 1947, in the splendid rooms of the Grand Hotel with the participation of 14 National Federations, some of which had been delegated to act for other Federations as well.

Indeed, it is certain that a decisive moment in the fascinating history of volleyball first 100 years was the founding of the Fédération Internationale de Volleyball when the representatives of Belgium, Brazil, Czechoslovakia, Egypt, France, Netherlands, Hungary, Italy, Poland, Portugal, Romania, Uruguay, USA and Yugoslavia met in Paris.

The headquarters were established in Paris, where they remained for the first 37 years until 1984.