First thing you need to do is understand “base defense”. This the position you want to be in for playing defense.

3 things to be ready for on defense….

Overpasses. In case the ball is overpassed, you need to get to the ball quickly to make the play.

For base defense, the 3 back row players will form a triangle with the two wing players near the sideline. The other player is back deep near the endline.

Base defense position usually works well because it defends well against the overpasses, the quick attack, and the setter dump. The two defenders near the sideline/3 meter line should be ready for an overpass.

Inverse Relationship of the Blocker/Defender

Players have an inverse relationship meaning when the block moves to the left, the defenders need to move to the right. And vice-versa.

How to Defend the Back 1 Attack  - Volleyball Digging

If the there is a hole between the left front and middle front blockers, the middle back defender should shift to to the left to dig the seam.

If the left and middle block is closed, then the middle back defender needs to shift to the right to dig.

How to Defend the 3 Attack  - Volleyball Digging

If there is a hole between the middle and right front blockers, the middle back defender needs to shift to the right to dig the seam.

If there is a tip to the middle of the court, it’s the left and right back defender’s responsibility to cover this tip. It’s usually best to have the left back defender cover the tip because often the right back player is the setter. We want the setter to take the second ball as often as possible. 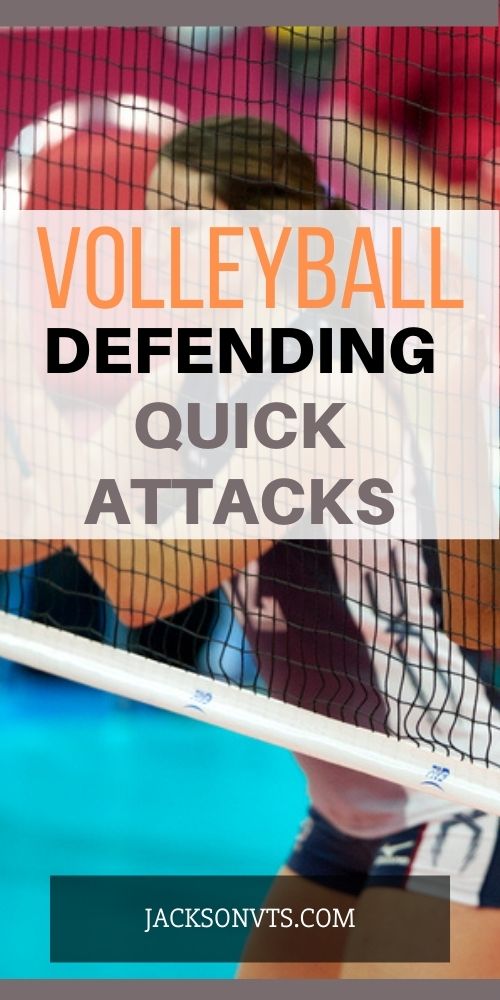 Home › How to Play › Volleyball Digging