Explaining volleyball for dummies and basic coaching tips for learning how the game is played.

Volleyball rules are designed to make the game run smoothly and safely and prevent any team from gaining an unfair advantage.

Service Area
The service area is the area behind the endline and between the extension of the two sidelines from where the ball may be served.

Centerline
A line that runs parallel to and directly under the net from sideline to sideline. This line marks the center of the court and separates the two playing areas. Centerline rule: In American high school and USAV, players may step on but not completely over this line during play as long as they don't interfere with the opponent's ability to play the ball. In NCAA volleyball, players can step completely across the centerline provided they don't interfere with play or are close to causing an injury.

Attack Line
A line on the court 3 meters from and parallel to the net on each side that delineates the frontcourt from the backcourt. Rule for attacking from the backcourt: Back-row players may not jump and attack the ball with their hands above the top of the net from in front of this line. The attack line is also referred to the 3 meter line or 10 foot line.

Endline
The endline is the line that's parallel to the net at the back of each playing area. Serving rule: When serving, the server must stand behind this line until serve contact is made. The server also has the option of jump serving. If your feet do leave the ground as when performing a jump serve, the feet must leave the ground from beyond the endline and then after contact with the ball is made, the server can land on the line or inside the court.

Frontcourt
The frontcourt is the area between the attack line and the net.

Backcourt
The backcourt is the area between the attack line and the end line.

The ball
Volleyball for Dummies tip: To introduce skills and vary the learning environment during practices, you can experiment with the use of punch balloons, beach balls, or rubber-bladder balls. Ideally, each player should have her own legal volleyball so that she can become more familiar with the weight and feel of the ball.

The Net
The net is attached to poles, called standards. The standards are placed three feet outside the playing area. Whatever the form, you must regularly inspect all equipment for wear and tear, loose or sharp parts, and other defects, and you must replace or repair the volleyball equipment as necessary.

Knee Pads
The use of knee pads on grass or beach surfaces is allowed, but knee pads are typically worn for games played on hard surfaces in order to make it easier for players to tolerate hitting the floor. Knee pads are made of foam or rubber covered with a soft elastic material.

Apparel
Most practice and competition uniforms are as simple as shorts and t-shirts. In practice, you may permit your players to wear whatever they choose as long as the clothing is unrestricting and loose for the player to move freely. When considering uniforms, you should first check with your league because some leagues require teams to wear matching shirts and shorts. There also may be a requirement for numbers on each uniform. 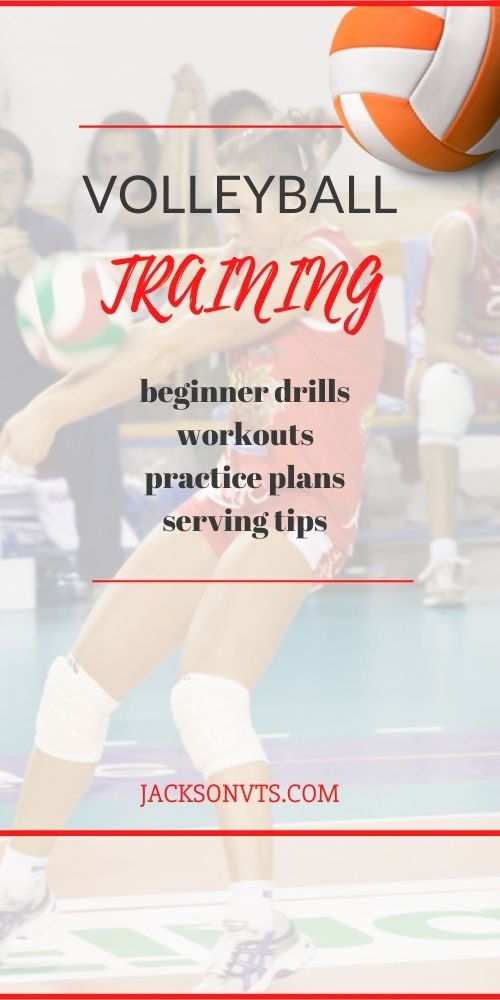 Home › How to Play › Dummies