How is Volleyball Played?

How is volleyball played? Learn the game rules and object of the game.

Volleyball is one of the most popular sports in the world.

Volleyball was invented in 1896.

Volleyball was originally intended for gym classes and for physical fitness and exercise.

You could think of volleyball as a combination of tennis, handball, and badminton. 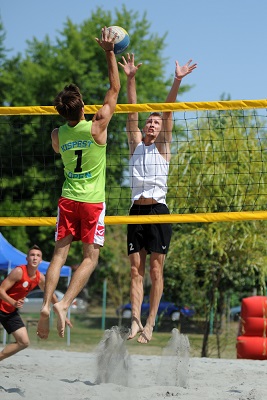 How is volleyball played?

A volleyball game consists of two teams. Each team is allowed a maximum of 3 hits before the ball must be returned to the opponent.

There are playing rules such as the ball can't be caught, carried, or thrown.

A joust at the net between blocker and attacker

The following are the most common ways to score points in volleyball...

Again, the object is to score more points than your opponent. Most organizations don't have a time limit for games.

For example, in the US, high school volleyball rules are similar to other organizations such as USAV, NCAA, and FIVB.

How is Volleyball Played Among Different Levels of Play?

How is volleyball played? To answer this question, you must consider your current level of skill and team and individual goals.

The focus will be different for the mature older athlete.

For the beginner, the focus of development is more about developing skills.

For example, a 12 and under team will spend more time in team practice focusing on develop critical skills such as passing, setting, serving, and hitting. At this young an age, the game is often a contest of server vs passer.

Since volleyball is such a highly technical sport, it's very important to focus on developing skills early on in ones playing career.

For older kids, (for example, 16 to 18 year olds) more time can be spent on strategy and creating a system for defense and offense.

For example, if a team can't pass the ball then it will be difficult if not impossible to run an effective offense.

Therefore, skill development is very important and usually the teams that win are the ones that have spent the most time developing a higher level of individual skills. 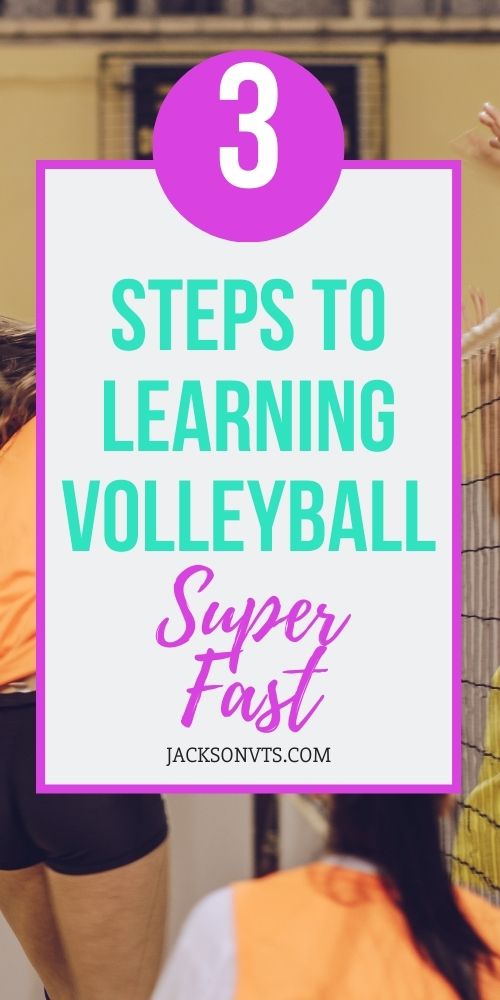