Volleyball history and facts for learning about this awesome sport!

Today there are more than 46 million Americans who play volleyball. There are 800 million players worldwide who play Volleyball at least once a week.

In 1900, a special ball was designed for the sport.

1916: In the Philippines, an offensive style of passing the ball in a high trajectory to be struck by another player (the set and spike) were introduced. The Filipinos developed the "bomba" or kill, and called the hitter a "bomberino".

In 1920, three hits per side and back row attack rules were instituted.

In 1928, it became clear that tournaments and rules were needed, the United States Volleyball Association (USVBA, now USA Volleyball) was formed. The first U.S. Open was staged, as the field was open to non-YMCA squads.

In 1934, the approval and recognition of national volleyball referees.

In 1937, at the AAU convention in Boston, action was taken to recognize the U.S. Volleyball Association as the official national governing body in the U.S.

In 1946, a study of recreation in the United States showed that volleyball ranked fifth among team sports being promoted and organized.

In 1947, the Federation Internationale De Volley-Ball (FIVB) was founded. 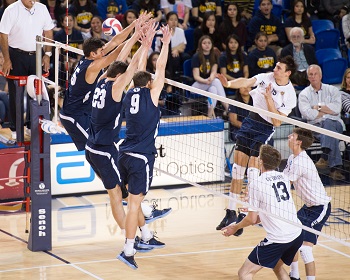 In 1948, the first two-man beach tournament was held.

In 1949, the initial World Championships were held in Prague, Czechoslovakia.

In 1957, the International Olympic Committee (IOC) designated volleyball as an Olympic team sport, to be included in the 1964 Olympic Games.

In 1964, Volleyball was introduced to the Olympic Games in Tokyo.

In 1965, the California Beach Volleyball Association (CBVA) was formed.

In 1974, the World Championships in Mexico were telecast in Japan.

In 1983, the Association of Volleyball Professionals (AVP) was formed.

In 1984, the US won their first medals at the Olympics in Los Angeles. The Men won the Gold, and the Women the Silver.

In 1986, the Womens Professional Volleyball Association (WPVA) was formed.

In 1988, the US Men repeated the Gold in the Olympics in Korea.

In 1996, 2-person beach volleyball will be an Olympic Sport.

The first World Championships were organized in 1949 for men and 1952 for women. Since 1964, these events have both remained the biggest according to the volleyball history and facts, along with the Olympic Games. The world competitions immediately generated enthusiasm, and the number of players and National Federations affiliated with the FIVB grew by leaps and bounds. Volleyball fever had caught on just about everywhere and increased rapidly. FIVB‑promoted events began to multiply. 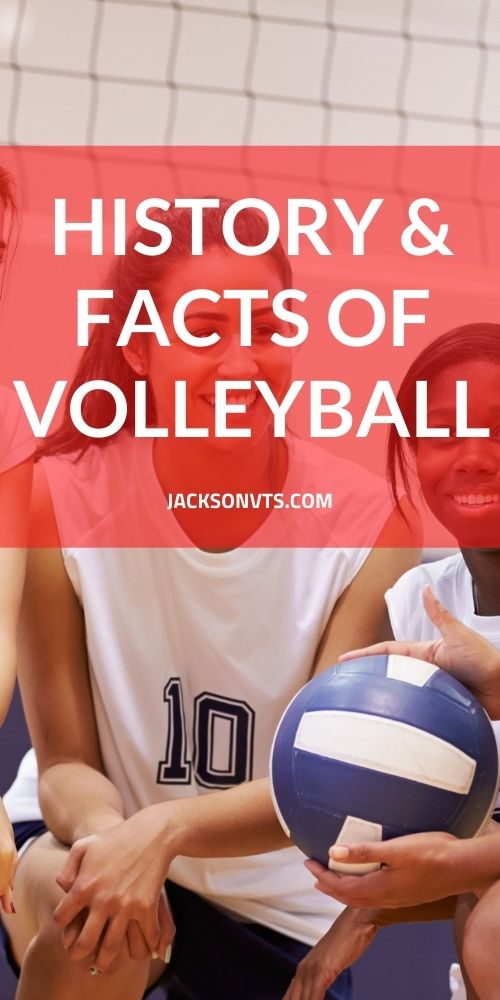