Volleyball is more fun if you can speak the language.

Volleyball features a unique language of its own.

To understand the different aspects of the game, you need a good grasp on the following terms. 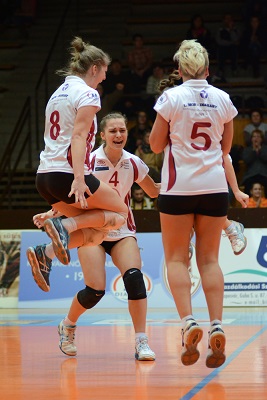 An attack is also called a hit. An attack is a ball that a player strikes in an overhand motion in an attempt to win the point by knocking the ball to the floor of the opponent. Other volleyball lingo for "attacking" is "hitting" and "spiking".

Base is the beginning formation a team uses at the start of a play.

A defensive technique a player uses to keep the ball alive after an attacker hits it. 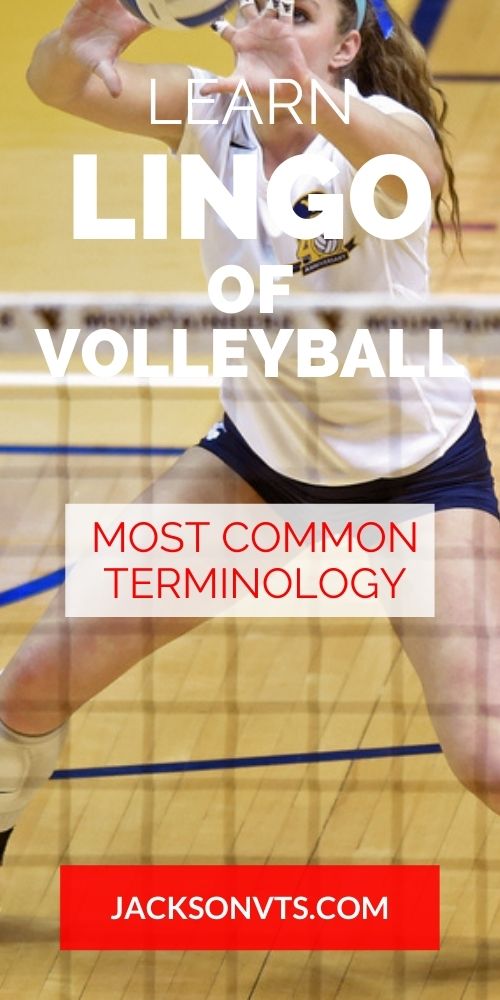 A player uses a skill called a dive to help keep the ball in play. During this attempt, the player extends the body to save the ball, intercepting the ball before it hits the ground.

A down ball is a type of ball the opponent hits when he doesn't leave the floor. This is done by using an overhead hitting motion, putting topspin on the ball making it easier to place into the opponents court.

The lineup contains the serving order for the team and also the positioning of the players on the court at the beginning of the match.

A pancake is a defensive technique in which a defensive player dives to the floor with palm facing down. The hand slides on the ground intercepting the ball from hitting the floor. The hand needs to be firmly in contact with the ground in order for the ball to bounce back up into the air so the next teammate can make the play.

Penetration is referred to when blocking. Penetration is a defensive technique where a blocker reaches her hands across the the net to block the ball on the opponents side. Blocking is one of the few times a player can reaching across the net to make a play on the ball.

A long rally is a situation where the ball stays in play for a long time, with each team doing a good job of keeping the ball in play. Other volleyball lingo you'll hear for "long rally" is "long volley".

A tool is an offensive technique used to score points by hitting the ball off the blockers arms. A tool is also called "getting used".