Volleyball Rotations and Line Up

It's very important to understand volleyball rotations and every player must understand their role within each rotation. 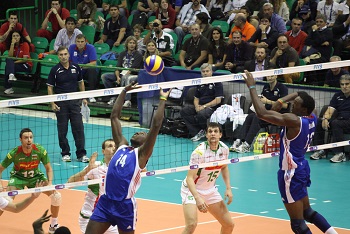 How to Line Up in Serve Receive

The following are some key points for how to line up to receive a serve...

Before the game starts, the coach needs to fill out a line up sheet. The order of players is very important.

Basically, if you have two setters, they need to play opposite each other in the line up.

This is an example of a team line up...

Here are some other considerations when creating a line up... 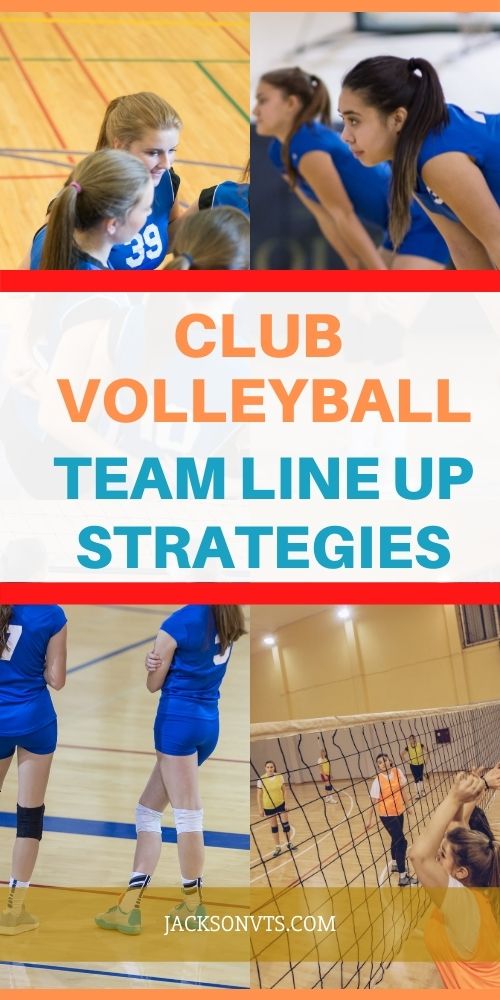 Home › How to Play › Rotations