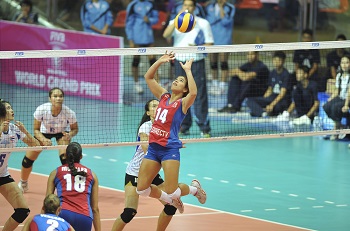 The ultimate goal with setting is to get the ball to an attacker. The game is all about your attackers getting kills. And the better the set, the more likely the attacker will get a kill to score.

Setting technique is important for accurate setting. The goal is to get attackers good consistent sets.

Also, to be good at setting, proper positioning is important.

When first learning to set, the main focus should be on getting in proper position to set.

The body position refers to the setter position just prior to, during, and following the contact with the ball.

The setter should be in a stance with feet shoulder width. Shoulders over toes with a slight flex at the waist.

Shoulders should be loose, relaxed, and forward.

The feet should be staggered, with the right foot forward. 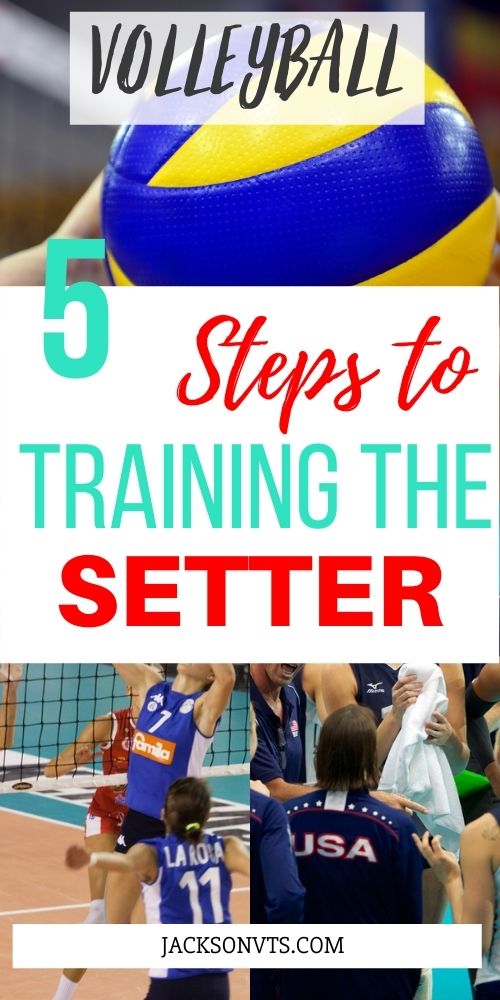 It's important for a setter to be athletic. The more athletic and better a setter is at adapting to a variant pass, the more likely the setter will get in good position. 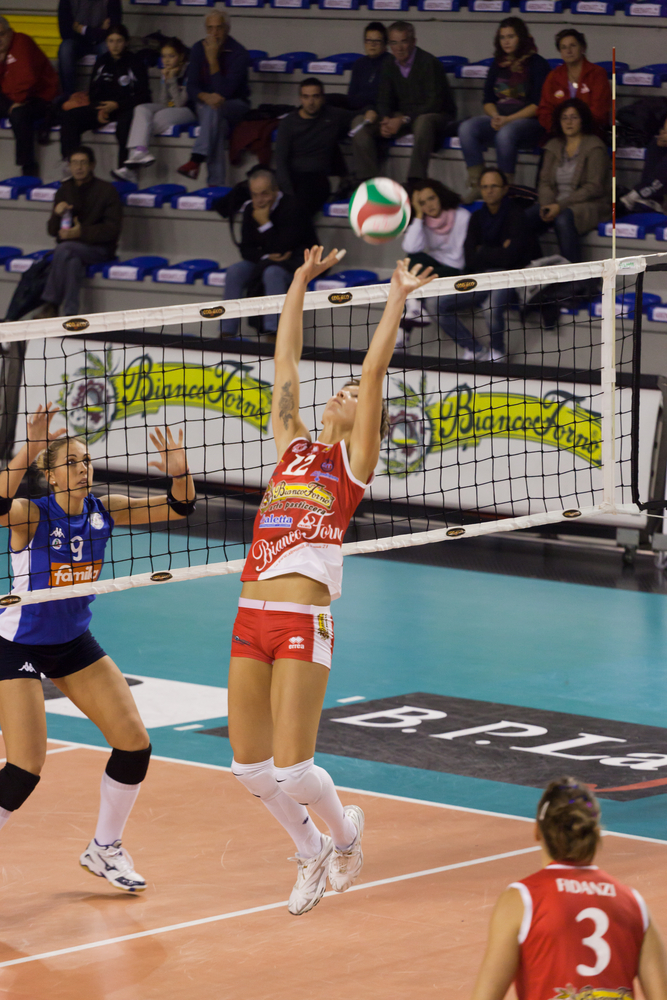 Training in practice should mirror the skill itself.

When you are preparing to set...

During the volleyball setting motion, weight should be transferred for left to right foot.

Footwork is key to success in setting. In the beginning of learning to set, use proper footwork every single time. Footwork should be practice to the point of not having to focus on it any more. It should be done so much that the setter doesn't have to think about doing it.

Do good footwork so much that when it's done wrong, you feel it. If a coach has to tell you your footwork is wrong, then you haven't done it enough.

If a setter sets with bad footwork, this will create bad habits. The more reps with bad technique, the longer it will take to change the bad habits. 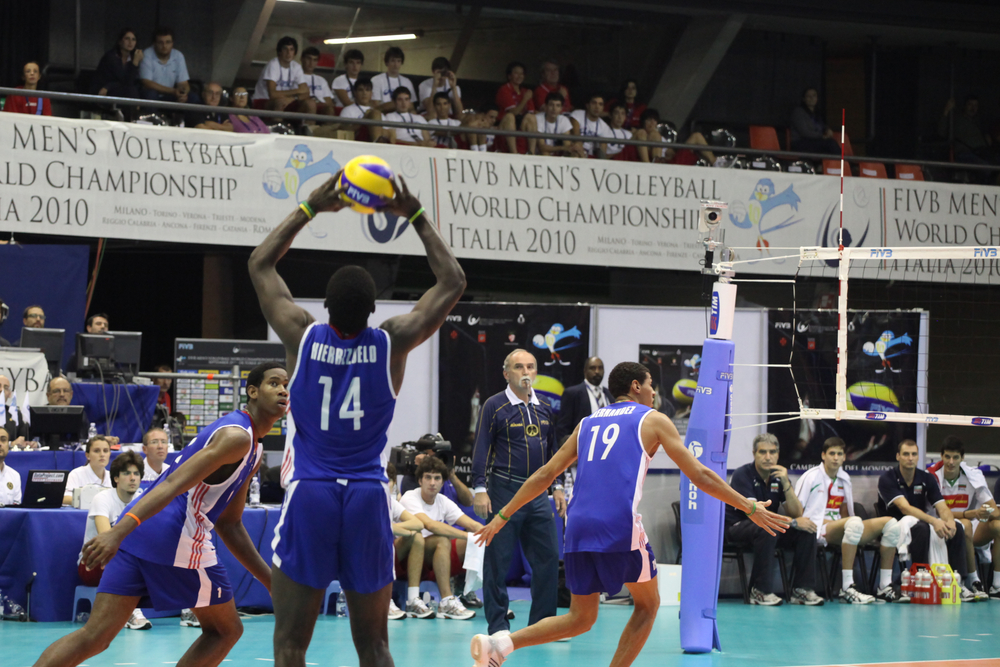 You'll also be less likely to be whistled for an illegal double contact.