The following volleyball spike tips are the basic steps to learning how to hit a volleyball. Learning how to spike involves creating topspin and contacting the ball in away that allows you to be in control of the attack.

The most important part of spiking is the contact. How you contact the ball will determine how well you volleyball spike.

The following are the 3 most important concepts for spiking... 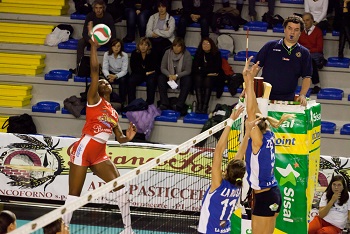 Get the Elbow up and Contact with a Vertical Arm

A "vertical arm" means the arm is perpendicular to the ground. We want the arm to be vertical because a vertical arm allows you to make a higher contact and more powerful spike. A lot of players will reach a few inches higher just by making this adjustment.

Watch yourself on video

If you are unsure if your arm is vertical or you have a coach constantly telling you to get your elbow up and you can't feel it, then film yourself spiking. If you see it on film it's easier to understand what it means to have a vertical arm.

Get your elbow close to your ear

Often a good cue is to start with the elbow close to your ear before you spike. This will put your arm in a vertical position before you swing to contact the ball.

Contact the ball With an Elbow to Wrist Arm Action 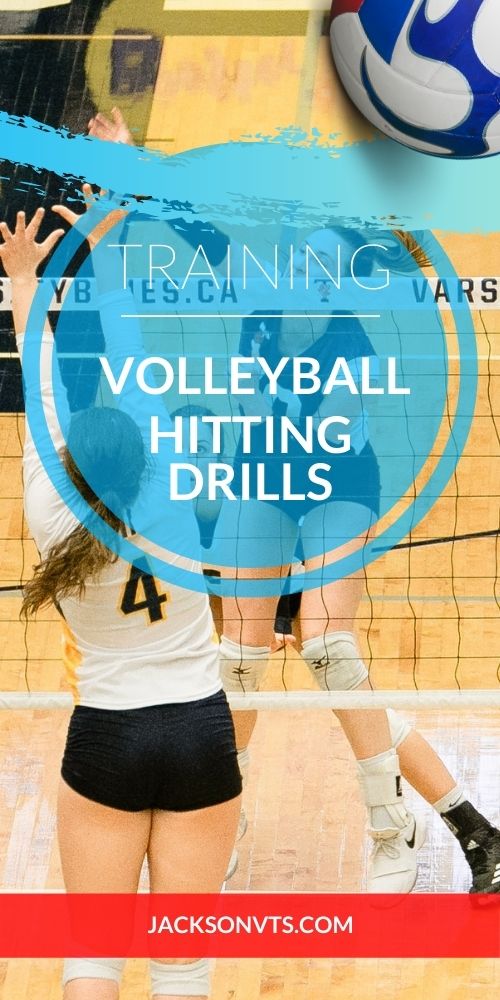 Often a tough concept to grasp is spiking with topspin.

The purpose of topspin is...