"Blocking success can be measured in various ways, but perhaps the most important is the psychological intimidation of the opponent."

"Effective blockers are unquestionably the keystone of a successful defense."
-- Don Shondell, Ph.D. 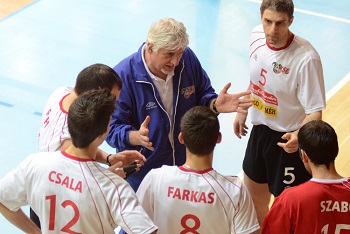 "An attack attempt by one team, which directly results in another team committing a blocking error, is a kill."

"The statistician's role in recording attacks will never be easy; the speed of the game and the subjective evaluations required prohibit such ease."

"Aside from the inherent difficulties encountered while recording attacks due to the pace of the game, there is also the problem of inconsistencies in both definition and interpretation."
-- Mathew Leach

"A coach must clarify the importance of working cooperatively to achieve a common goal."
-- Eugene T. Shawaryn Jr.

"Coaches and players should keep a sense of humor. The bottom line is for the coach and the team to have fun and enjoy the sport."

"Make an effort to get to know your players personally. The more you know about what makes them tick, the more successful your season will be."
-- Karen Heinemann

"Keeping match notes can help a coach pick and choose what information is most important, and then relay it to the team during a time-out.
-- Walt Ker 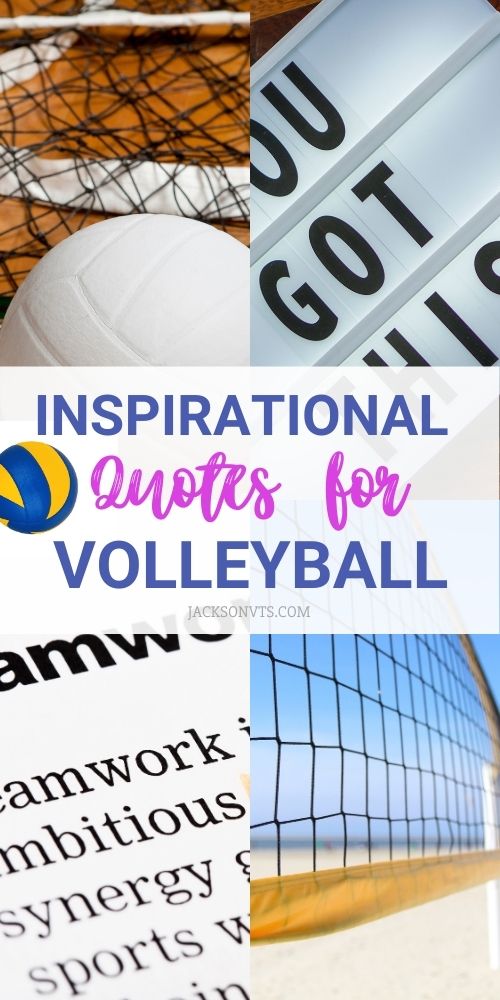 "Good communication can save frustration and anxiety, no matter what the talent or experience of the players."
-- Lenore Suarez and IJ Gorman

"Systems do not dig balls, players do."

"With freedom to adjust within the system, great individual defenders will rise to their potential."
-- Sean Madden

"Coaches who use mostly concrete rather than abstract language are rare and invariably consistent winners."
-- Peter Greenhill

"The libero is usually more mobile than the average player. The ability to pursue balls off the block is an important skill for the position."

"The USA women experimented with their starting libero, Stacy Sykora, in the middle back, but eventually switched her to the left-back position."
-- Rod Wilde

"Volleyball is not played in an error-free vacuum. Even the best players have bad moments."

"Studying the distribution of team dig opportunities will help identify which players are making the defensive saves on your side of the net."
-- Mike Welch

"Because trust is such a critical component of peak performance, coaches and athletes must continually look to build and maintain it."
-- Jeff Janssen, M.S.