It's important to understand that each player on the court has a different role.

Setter
The setter needs to have consistent overhand skills and a desire to be involved in every play and be relied upon.

The setter needs to possess the ability to make decisions quickly and be a leader on the court. A leadership mentality is important for communicating with teammates and analyzing situations on a regular basis. 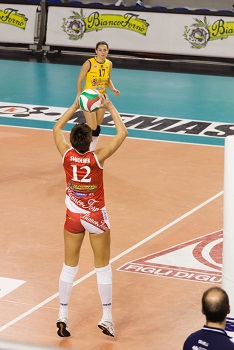 Right-Side Hitter
Of the basic volleyball positions, the left-side hitter is usually the strongest attacker. Therefore, the right-side hitter needs to have strong blocking skills. Setting skills are also important for right-side hitters because being opposite the setter, if the setter makes the dig on the first ball, the right-side needs to set the second ball. The right-side is commonly referred to as the "technique position" because the player often has multiple roles and needs to be good at a variety of techniques.

Libero
The player that plays libero needs to have strong serve receive skills and defensive skills because her main responsibility is starting the offense. During the rally, a good libero constantly controls and patrols the backcourt. The libero may be in charge of passing formations and must communicate changes to teammates. The libero must have passion for making defensive plays and thrive on starting the offense for the setter and hitters.

To be great at these basic volleyball positions, players must understand their role and play aggressive at her position.

Players that focus on their individual role on the team can help win against an opponent that looks much stronger on paper.

Some hitters put up huge numbers on a regular basis, and their team relies on them to perform. Other hitters put up small kill totals but are great at serving and passing.

A players role on a team isn't consistent from team to team. What's important is each player understands their role on the team. Finding the right combination of players can be a tough challenge for a coach at any level. 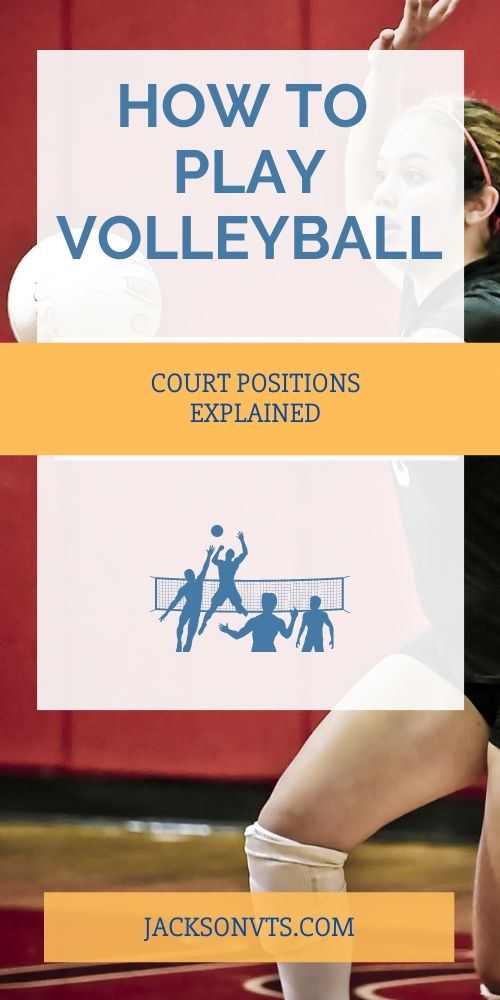