Volleyball passing drills to help succeed as at serve reception.

For forearm passing, start in a medium stance with knees bent, legs a little more than shoulder width, and the right foot slighly forward. 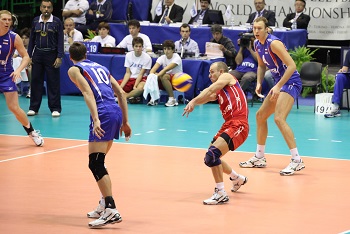 Overhead passing is slightly different than forearm passing. An overhead pass is directed overhead using finger action on the ball.

Volleyball Passing Drills are Important Early in the Season

If you don't focus on volleyball passing drills early in the season, you will likely be focusing on them the rest of the season.

As with most skills, technique is very important. Using consistent technique and correct passing form every time will eliminate most errors.

Make it clear to everyone, especially your opponent that you want to pass the ball. If you show that you want the ball to come to you, this can be very intimidating to your opponent. A strong presentation encourages passers to feel confident and in control. 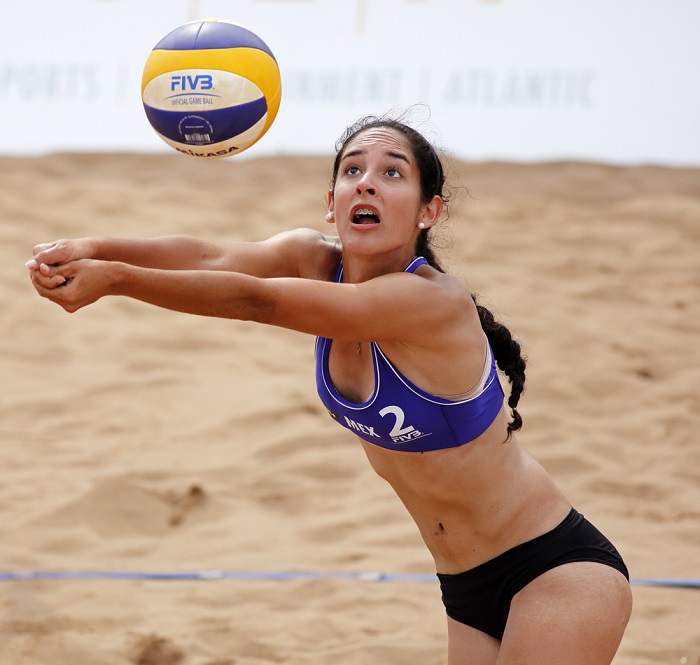 Passing on the Beach

Minute to Win It

The purpose of this drill is to improve the percentage of successful passes.

The drill can be run on each side of the net at the same time.

Three passers and one setter set up on each side of the net.

A coach or a tosser has a basket of volleyballs stationed off the court on the opposite side of the net. The coach times for 3 minutes.

1. The coach throws the ball to the passers on the opposite side.

3. The setter catches the ball and throws it to the shagger standing at the basket of balls.

4. Play continues on both sides for the 3 minutes. Players pass for as many points as possible. The side with the most points wins.

Enter volleyballs at a consistent pace.

Have a play-off between primary passers. Also, add a hitter and set the ball to them, while still keeping the focus on good passes. 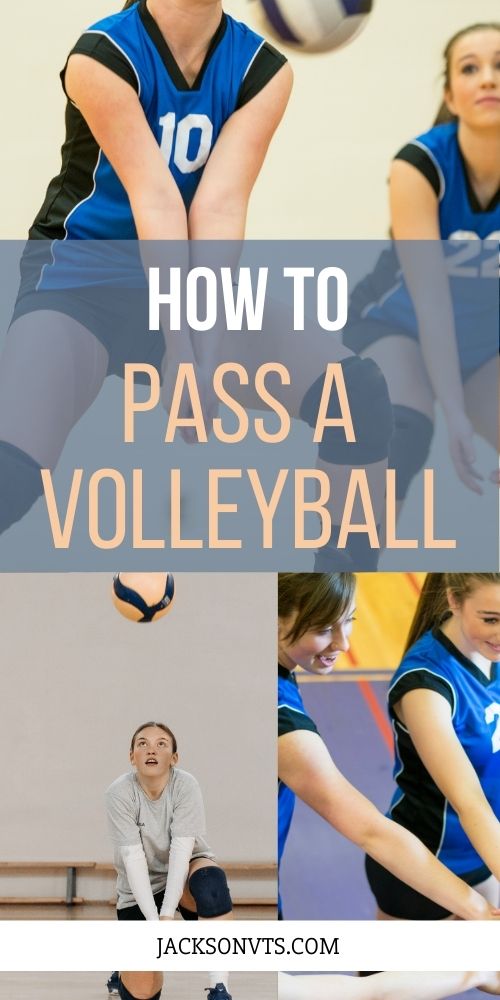