Volleyball Strategy and How to Win

What to Teach Beginning Players

Also, a lot of times the team will get stuck in serve receive and not be able to pass at all.

This can be a frustrating experience for both the coach and the players. 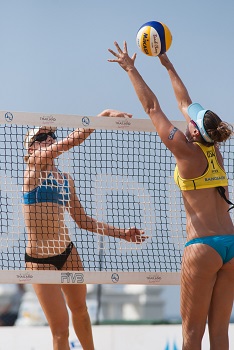 What to work on in youth volleyball is much more obvious than when playing at higher levels.

Beginning players lack skills, and it's more obvious how important skills training is in youth volleyball.

At higher levels of volleyball, players have better skills and can rely on focusing on volleyball strategy more. At higher levels, players can just focus on playing more and getting more experience. Poor skills don't stand out so much.

The following are important skills for beginning players.

The following are basic volleyball strategy for beginning teams...

What's best movement strategy for passing? Forward? Backward? Side to side? 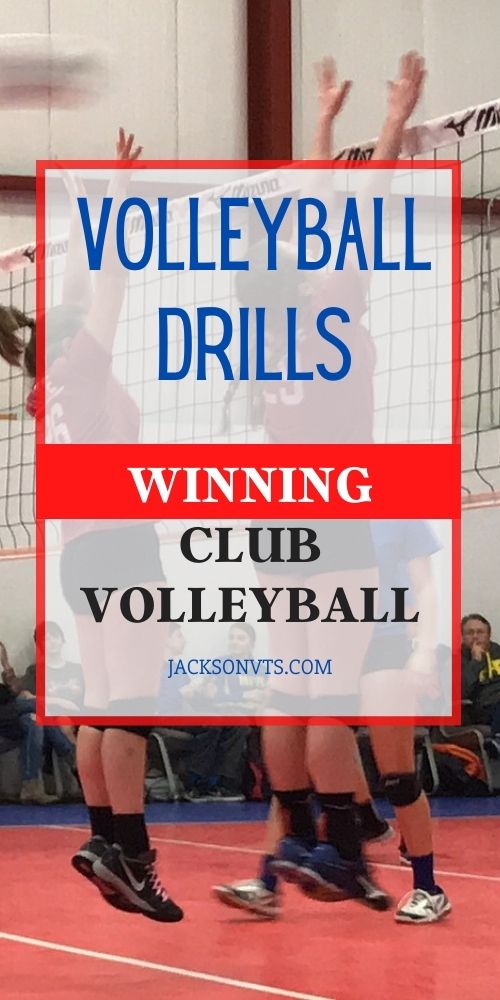 Home › How to Play › Strategies