Coaching to Become an Effective Communicator

Younger volleyball players especially have trouble understanding the ins and outs of the game.

Being Consistent when Communicating to Players

You should avoid sending mixed messages.

Don't say something one day then something else that contradicts the next. This will only confuse players. 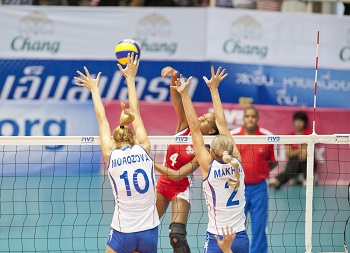 John Wooden is quoted as saying, "A good coach can give correction without causing resentment."

There are many different ways to label terms. For example, "attack the ball", "kill the ball", and "terminate the ball", all mean the same thing. Be consistent with your coaching staff. Agree to use the same terminology and have your team learn the terms.

Be Positive and Honest

Kids particularly need encouragement because they often doubt their ability to perform in sports. Don't constantly critique every move and play a kid makes.

It's important to catch your players doing things well and praise effort.

It is important to correct performance errors. If you don't, players won't believe in you as a coach.

An effective way to correct a performance error is to first point out the part of the skill that the player performed correctly. Next, explain the error made and then show the correct way to do it.

Say it Loud Enough, and Say it Again

Tone is important. Talk in a way that is loud so the team can hear you.

An enthusiastic voice will motivate players.

Most of the time being loud isn't enough. This is especially true for new players. Terminology and concepts can be tough to grasp.

Try saying the same thing in a slightly different way. Also, use cues. Experiment with using cues and see what cues work best.

For example, for passing, important cues are...


State it Clear and Simple

Facial expressions and body language are couple of ways nonverbal messages are sent.

Don't try to fool players by putting on a happy face. They'll see through it, and you'll lose credibility.

A smile can help players see you are happy and confident in your coaching. They'll see that you are glad to be there coaching them.

You want to be aware of your body language. Players will pick up on your actions and habits. As a coach, you are a role model.

If you show up at practice with your shoulders slumped and hunched over, players will notice. What would they think you're feeling?

Physical contact is also important. High fives are a great way of showing approval, concern, affection, and joy for your players. 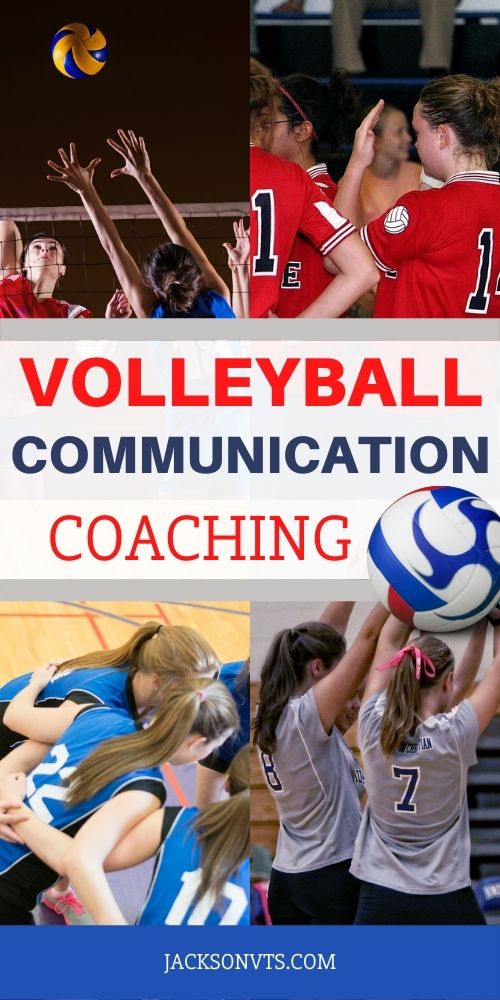