Learn volleyball language to understand the sport of volleyball

overpass
An overpass is a ball that's passed mistakenly over the net. This is usually done on the first team hit. A passer could make this mistake because they are trying to pass the ball tight to the net.

Also, a defensive player might accidentally send the ball over the net because a hard hit by an attacker can be hard to control.

overset
A overset is a ball that's mistakenly set over the net. It's usually very costly to set the ball over the net because your attacker can't make an effective attack to win the point. 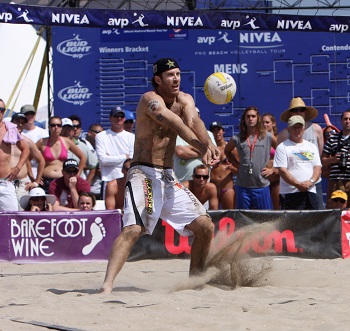 ready position
Ready position is the position a player needs to be in to effectively execute a skill. For example, ready position for a blocker is to stand at the net with hands up in the air ready to jump to block.

topspin
Topspin is referred to the spin that's put on the ball after a player attacks it. This type of forward spin causes the ball to drop rapidly. It's good to put top spin on the ball when you serve or attack because this gives you more control over your hits.

dig
A dig is a defensive technique used by a defensive player to make a play on the ball. A dig is usually performed on balls that have been struck hard when attacking at the net. 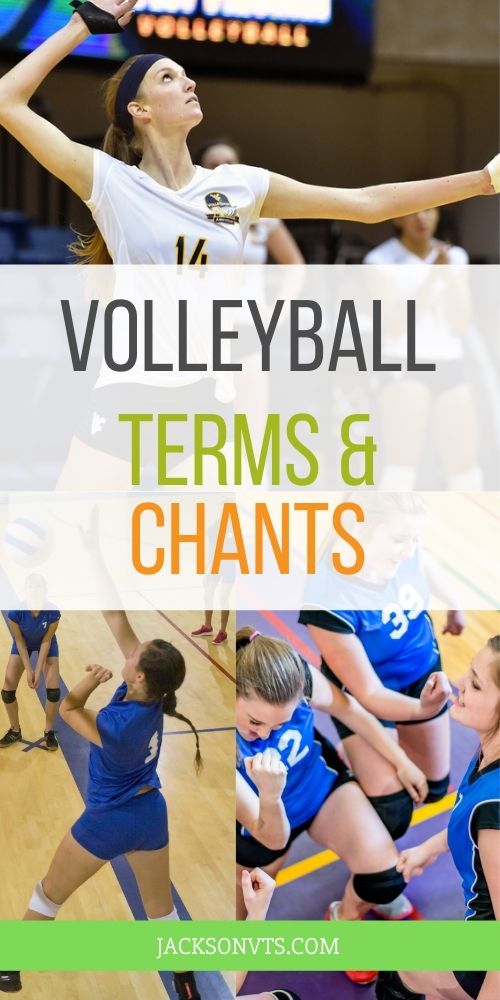