How Do You Play Volleyball

How do you play volleyball? Use the following tips to develop game skills and have fun creating a strategy for success.

Object of the Game

If the match goes to a deciding 3rd set, this set is played to 15 points. 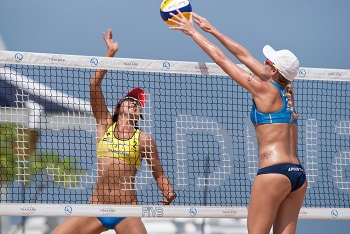 In USAV, the teams switch sides at 8 points in the deciding game. In high school, teams don't switch sides.

It's important to understand ahead of time the format. So be sure to know what's going on before the start of the match.

Passing, setting, hitting, serving, and blocking are the main skills in volleyball.

To be successful in volleyball, you need to be good at scoring points. The better you are at executing your skills, the more likely you will score points.

How do you play volleyball will often depend on your skill level.

Hitting
Hitting or spiking a volleyball can be thought of as the most important skill in volleyball. If you can't hit, it will be hard to score points. You got to spike well because if you don't, it'll be easy for your opponent to dig you. The easier it is for them to dig you, the more likely they will keep the ball in play.

Setting
Setting is an important skill because setting involves setting the hitter. The better the set, the more likely the spiker will have a successful spike. Since setting accuracy and consistency is so important for success in volleyball, setters should spend a great deal of time mastering setting drills.

Passing
Passing is important because the better the pass, the easier it will be for the setter to set.

Serving is important because if you make a tough serve, this will make it difficult for the opponent to pass in serve receive.

Often volleyball turns into a contest between the server and the passer. It's often said that the best passing team wins. This is because if you are able to pass very well, your team will likely run a good offense. If you don't pass well, it doesn't matter how good your setter or hitters are, you won't win because the hitter's won't ever get to hit effectively.

Blocking
Blocking is often thought of as the least important skill. This is usually due to the fact that many players, especially players in youth volleyball, are too small to block effectively. Often working on blocking skills isn't effective because the blocker is too small to block well.

Another thing about blocking is the fact that there are defensive players that can dig the ball if the ball doesn't get block. Basically, blocking isn't thought of as a critical skill to learn because you can get away with not being a great blocking team.

This is different than with not being able to pass. If you can't pass then you can't do anything. You can't run an offense if you can't get the ball to the setter. If you can't block, your team can still dig the ball and win by serving tough and playing good defense.

Obviously, teams should focus on training the individual skills of volleyball.

Don't make the mistake of trying to play the game without developing skills. How do you play volleyball without skills. You can't. At least not very well.

If you play without skills, this can lead to a very frustrating experience. If you don't have skills, you can't play and you won't get better.

So be sure to develop skill before you try to play an actual game.

After adequate skill has been developed, teams should do game-like volleyball drills. How do you play volleyball? Doing game like drills will help you get a feel of how to play.

Performing drills that are similar to game situations will help players learn how to play together as a team.

How Do You Play Volleyball - Learning Rotation

It's important to understand formations and how to line up on the court.

If your team was serving and you win the rally, you stay in the same rotation and the same player serves again. 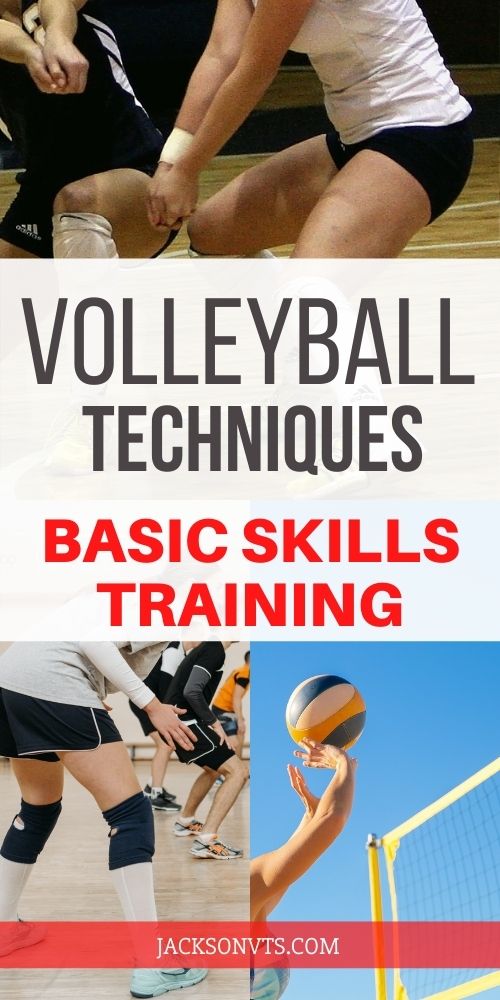